Campsite in Ardeche » Camping in Ardèche with natural and historical sites

Natural and historical sites in Ardèche

The Ardèche is a land of nature: the extreme variety of landscapes makes it a unique region where the nature of the ground and the vegetation change in a few kilometers. Mountains, hills, plains and plateaus follow each other and water, omnipresent, has carved a diversity of remarkable sites: Gorges de l’Ardèche and the famous Pont d’Arc, Ibie Valley, Ray-Pic waterfall, lake from Issarlès, sources of the Loire, Aven d’Orgnac (Grand Site of France), Balmes de Montbrun, volcanic plateau of Coiron and its viewpoint.
Mountain forests or Mediterranean maquis, dark combes covered with chestnut trees or sunny valleys, it is a multiple nature, wild and preserved that is offered to you, especially in the Regional Natural Park of the Monts d’Ardèche for which the Camping Le Plan d’Eau, located at the gateway to the Park, is an ideal base camp. 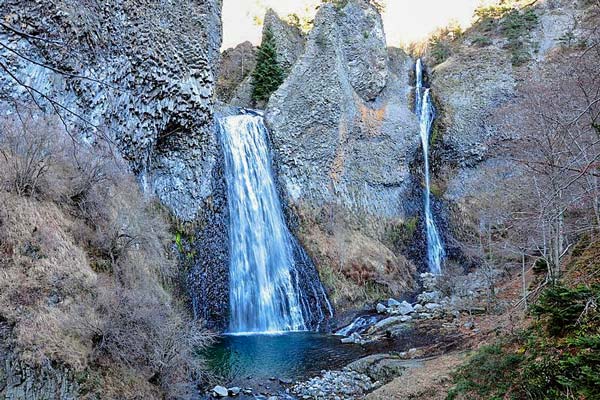 The river in Ardèche

In Ardèche, always have your swimsuit with you!
Water is everywhere and the sun is omnipresent.
The Ardèche river but also the Volane, the Besorgues, the Ibie, the Chassezac, the plateau lakes and many others are all very pleasant, especially in summer! Hole of water, waterfall, rock to jump, sandy beach for the little ones, you will not get tired of our river and their fantastic point of view. 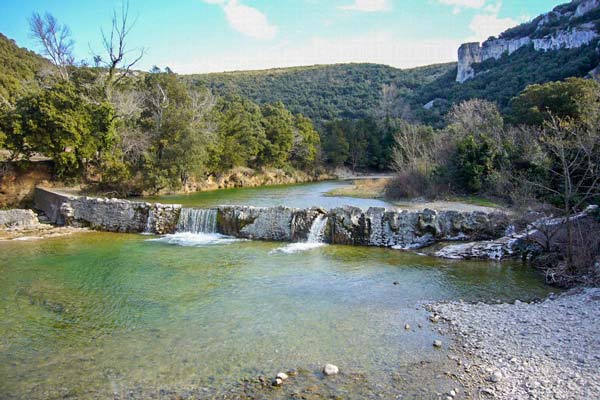 Marked by history since the dawn of time, the Ardèche is full of historical sites.
Extraordinary conservatory of the beginnings of humanity, the cave of the Pont d’Arc inscribed on the UNESCO world heritage constitutes a strong point of the stay in Ardèche.
With more than 800 dolmens, the Ardèche has one of the largest concentration of dolmen in France.
Then the Romans marked their trail, in Alba La Romaine you can visit the archaeological site and its museum. But also 2 steps from the campsite, on the plateau of Jastres you can see the ruins of a Roman oppidum overlooking the valley. And yes, the Romans were camping here already years ago!
The medieval period also strongly influenced the architecture Ardéchoise by its castles and fortified villages. 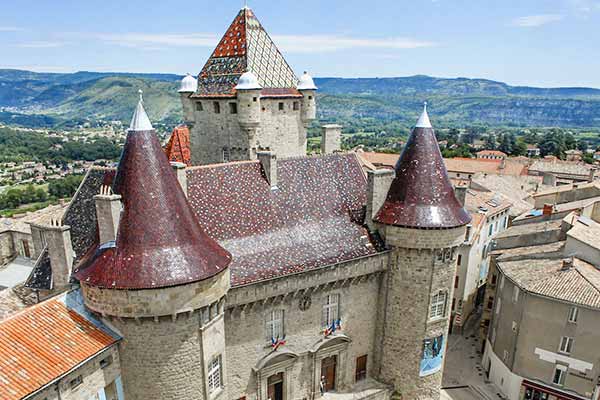 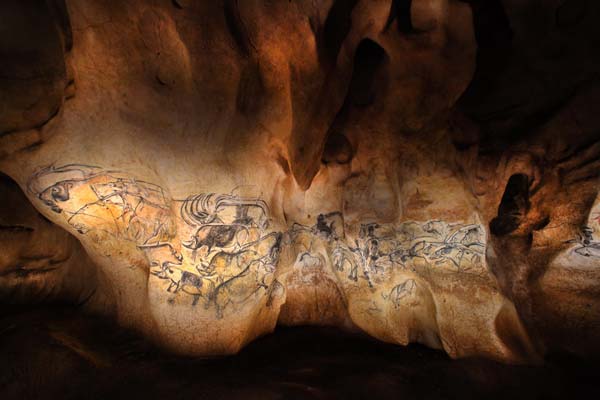 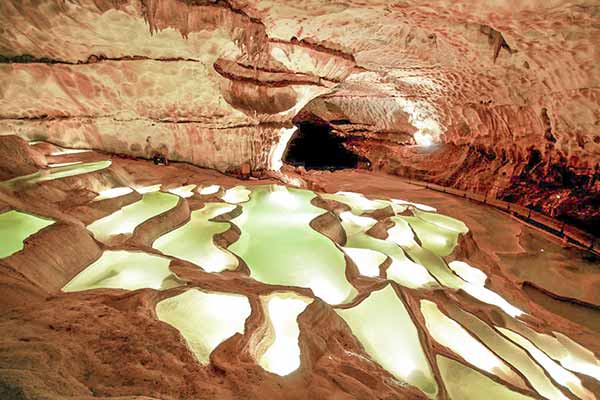 You can find out more about which cookies we are using or switch them off in settings.

To help us better understand how our website is used, we work with Google Analytics.